France’s world champion and Paris Saint-Germain (PSG) superstar Kylian Mbappe may sign a deal with Spanish football club Real Madrid next week. It has been claimed that if Mbappe joins Real, then he can earn a huge amount of 6 billion 70 crores.

Although this will be a free transfer between the two clubs, which could be around 2 billion rupees, but it will not be disclosed until the end of the season.

After PSG’s crushing defeat at the hands of Real in the Champions League, the talk of Mbappe joining the Spanish club has gained further impetus. Reportedly, Mbappe wanted to make a decision on his future with PSG only after their Champions League last 16 clash with Real, but has made up his mind to join Real after PSG’s loss.

The French star has so far rubbished talks of going ahead with the PSG deal. It was even claimed that PSG had even offered Mbappe a blank check to keep him with them. It was also being claimed that Mbappe could stay with PSG if he received a hefty amount, but after the loss at the hands of Real, it will be difficult for the club to persuade him. 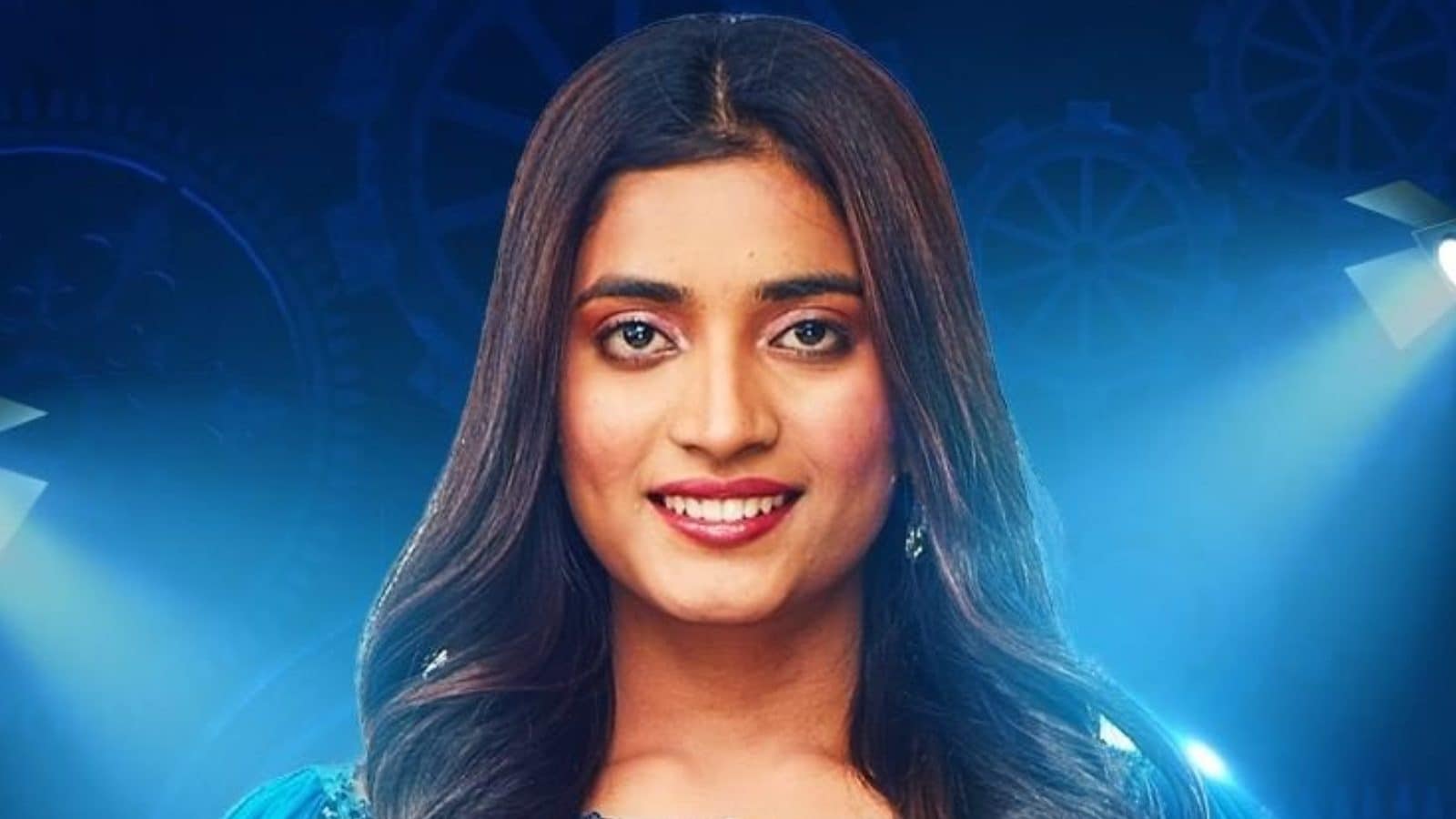