A big wish of football fans can come true. Cristiano Ronaldo and Lionel Messi can be seen playing together, two of the biggest players in the world.

Ronaldo is believed to have left in a rage after being told not to be in the squad for the match at the Etihad Stadium. After that he returned to his home in Portugal. However, Ronaldo trained with the team on Tuesday.

According to the Football Transfer report, Ronaldo could leave the club at the end of the season if Manchester United does not qualify for the Champions League. Chances of him joining PSG are high.

Ronaldo left for Portugal only because he was worried about his future. United are struggling to make it to the top four of the Premier League. In such a situation, Ronaldo is thinking about his next step.

The report also said that Ronaldo has refused to return to Serie A with Italian club Juventus. At the same time, there is no chance of a reunion with Portuguese club Sporting Lisbon.

In such a situation, Ronaldo is turning to Paris. This could see him playing sensationally in Ligue 1 alongside Lionel Messi and Neymar. It will be like a dream for football fans.

Manchester United’s performance since Ronaldo’s return has been disappointing. In December the club sacked manager Ole Gunner Solskjaer. He was replaced by experienced coach Ralph Ragnik, but the team’s performance has not shown any improvement. 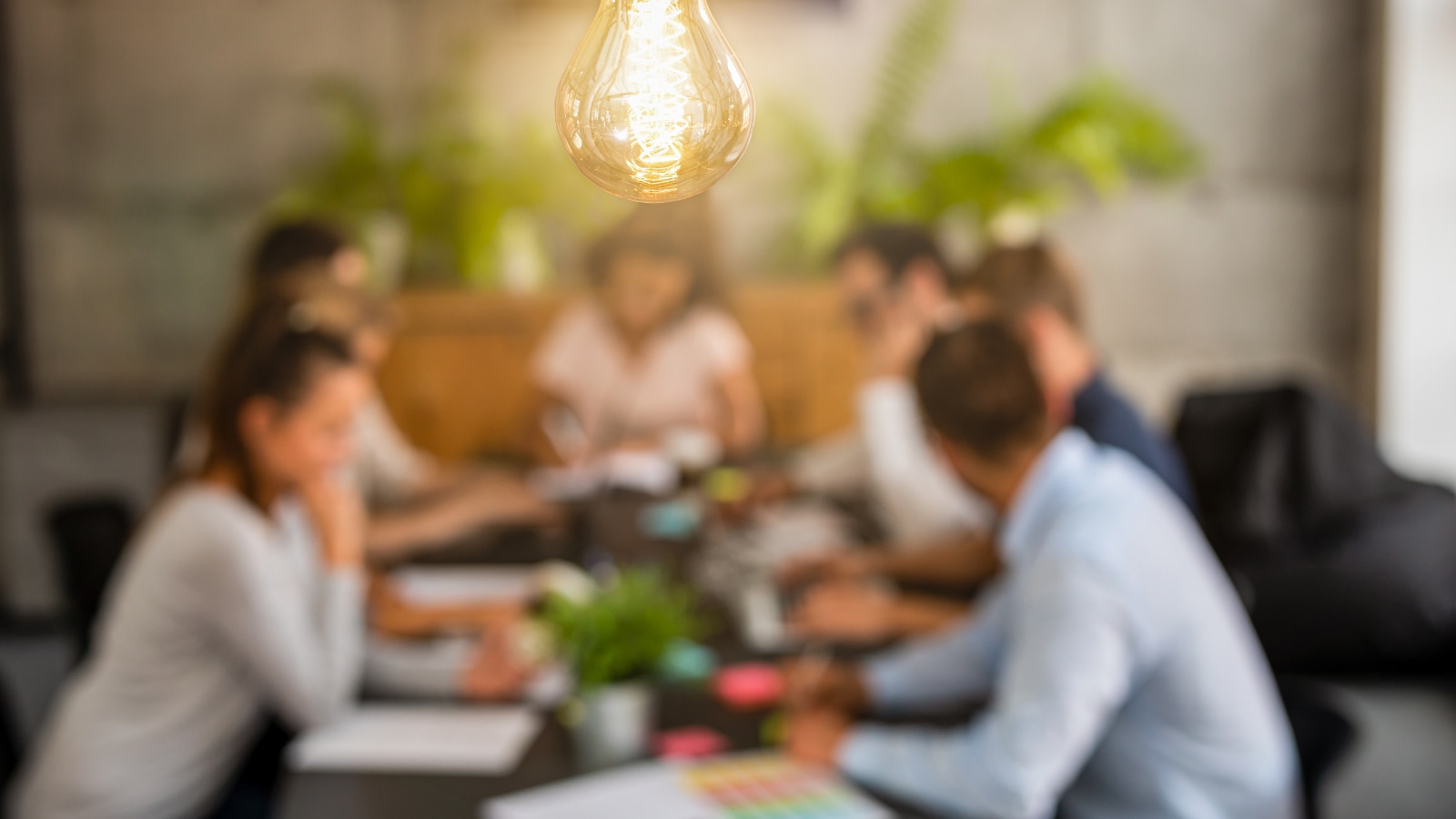