The official ball for the Football World Cup to be held later this year in Qatar has been unveiled. This ball has been named ‘Al Rihla’ which is in Arabic. It means ‘a journey’. Adidas has made the ball as usual this time as well. According to the company, this time the ball has speed and accuracy and it is the fastest ball in the air so far in history.

This ball is made entirely out of water-based ink and glue, a first in its own right. Adidas has been making the ball for the World Cup since 1970 and it is the 14th ball that will be used in the Great Kumbh of football. It has also been claimed about the ball that it is eco-friendly.

How many teams will play?

A total of 32 teams from around the world will take part in the World Cup to be held at the end of the year in Qatar.

Which teams secured the spot?

What is the format of Qatar World Cup? 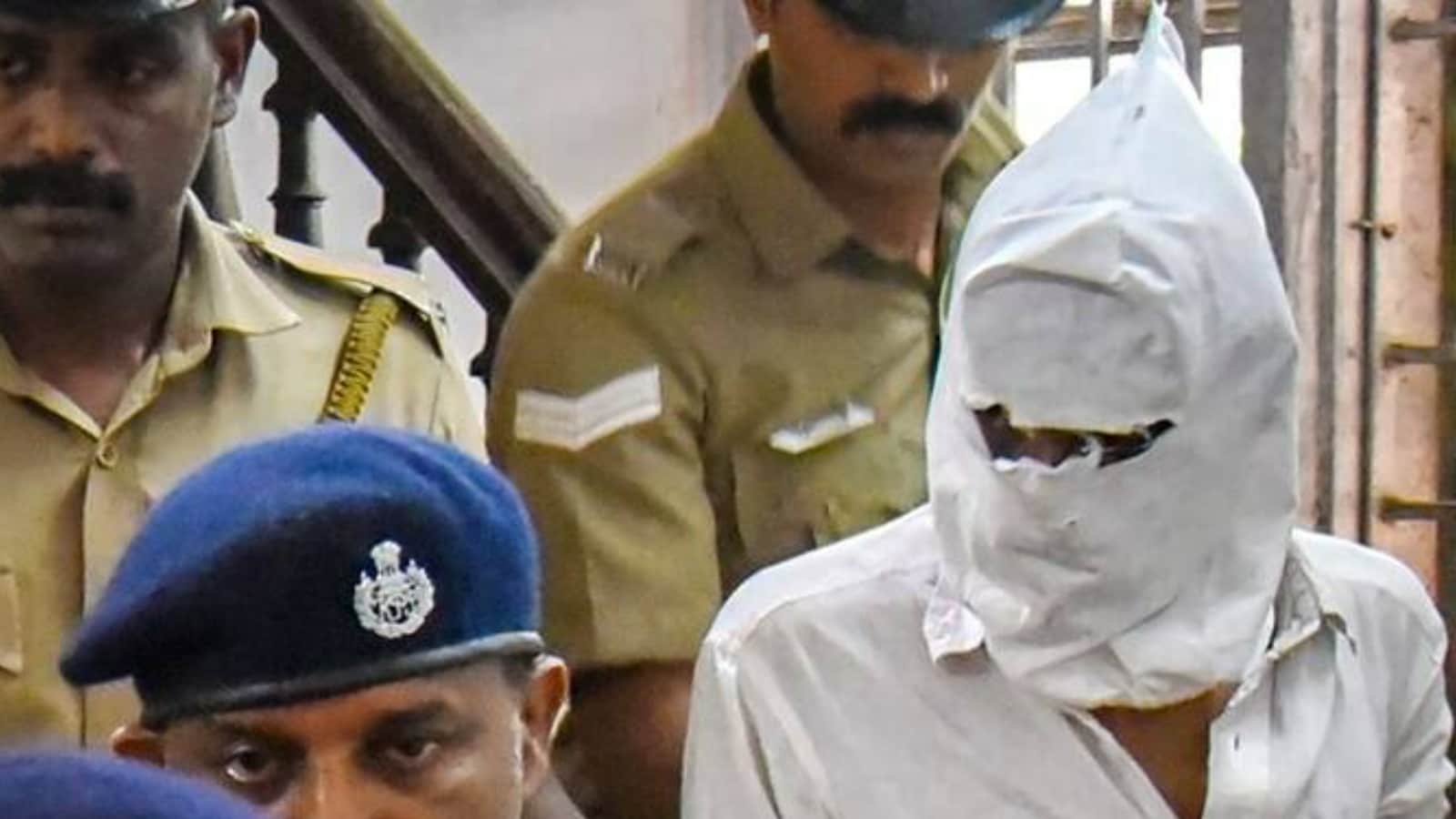 Studied till Class 6, Raped 75-year-old, Killed for Pleasure: Profile of A ‘Devil’ from God’s Own Country