Portugal will face North Macedonia in the FIFA World Cup qualification playoff final on Tuesday night (29 March). This will be a big match for Portugal captain Cristiano Ronaldo.

If their team loses to North Macedonia in the final, then the World Cup will not be able to play. Ronaldo talked about his retirement before the match. This player, who scored the most goals in football history, said that only he will decide on retirement.

Ronaldo has turned 37 and if his team does not win against North Macedonia in the final, he may never get a chance to play in the World Cup. Ronaldo held the record for most goals scored in international matches during the Euro Cup last year. “He said that if I feel that I can play, then I keep playing. Only I will decide on retirement, no one else.”

“Only I will decide my future. When I feel that I am not right to play, I will not play.” Ronaldo said about the match against North Macedonia, “The team is full of confidence. I think all the players are ready for this challenge.”

Ronaldo further said, this match is a life-death match for us. We know its importance. I appeal to the supporters to give us full support.” North Macedonia had defeated Italy’s team that won the Euro Cup last year in the last match. 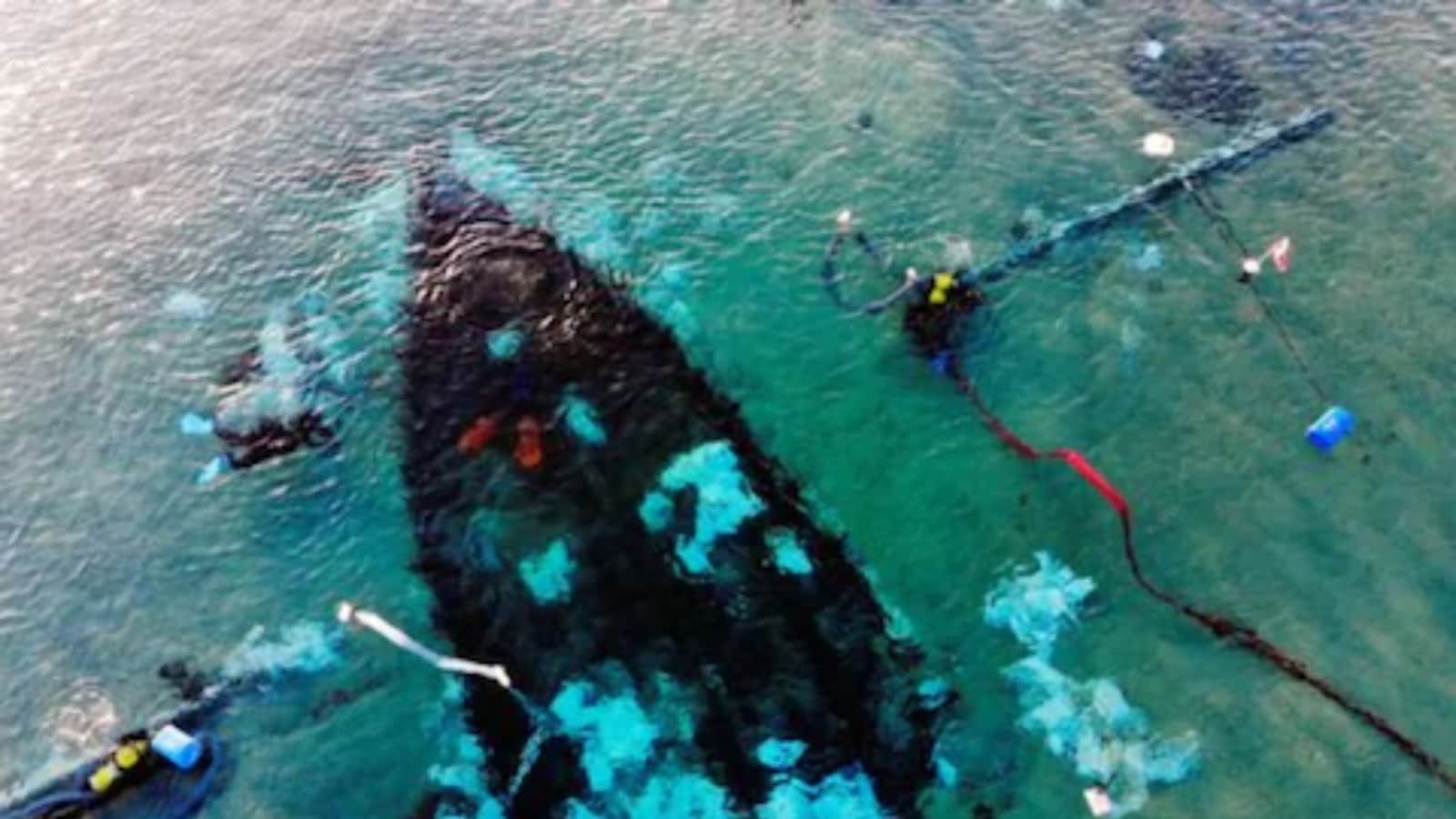