National football team coach Igor Stimak on Monday said that India is playing an international friendly against Belarus next week. Also the All India Football Federation (AIFF) is in touch with FIFA regarding possible sanctions against European countries.

AIFF officials said that India was trying to avoid playing against Belarus in the match to be held in Manama on March 26 following the global sports boycott on Russia and Belarus. FIFA has suspended Russia, but has yet to make an announcement about Belarus.

He said that we are in constant contact with FIFA on the situation in Ukraine and the sanctions on Belarus. But in the midst of all this as far as we are concerned, we are playing matches.

India will go into the match without skipper Sunil Chhetri, who is out with an injury. India will take on Bahrain on March 23 and will take on Belarus three days later. The two international friendly matches are part of preparations for the Asian Cup Qualifiers to be held in Kolkata in June. 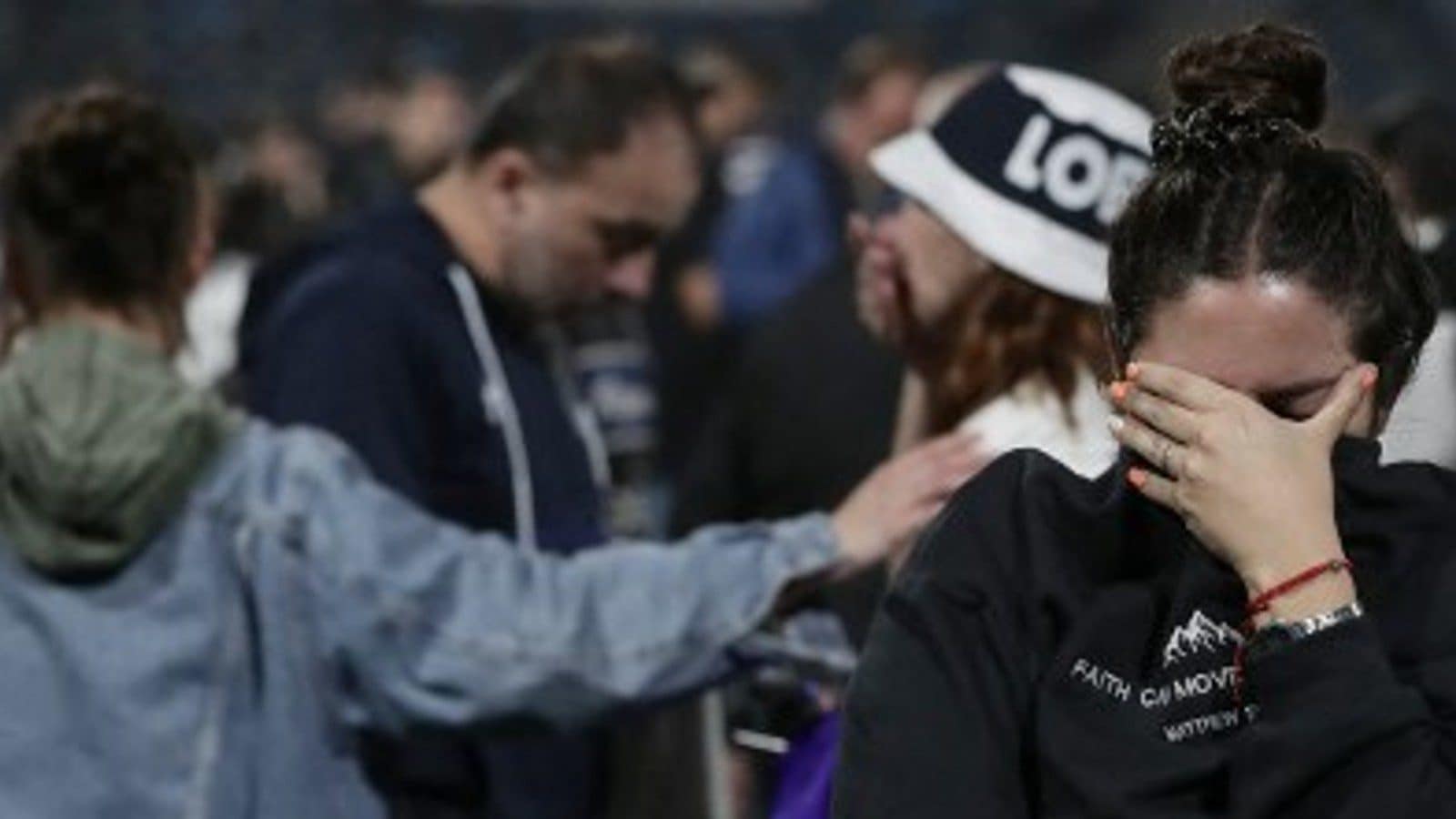 Users Will Now Be Able To Tweet Using A Combination Of Images, Videos And GIFs On Twitter