ISL: Spectators will be allowed to enter the final, the title match will be held on March 20

When the final of the 2021-22 season of the Indian Super League (ISL) will be played in Goa on March 20, then for the first time in the last two years, the presence of spectators will be seen in the match of this football competition.

The final will be played at the PJN Stadium in Margao, marking the end of the football league that started in November last year. According to the guidelines issued by the state government on January 23, only 50 percent spectators of the stadium’s capacity will be allowed.

This means that the final will only be attended by around 9,500 spectators. According to the ISL, the tournament’s organizer Football Sports Development Limited (FSDL) is in talks with the local authorities in this regard. 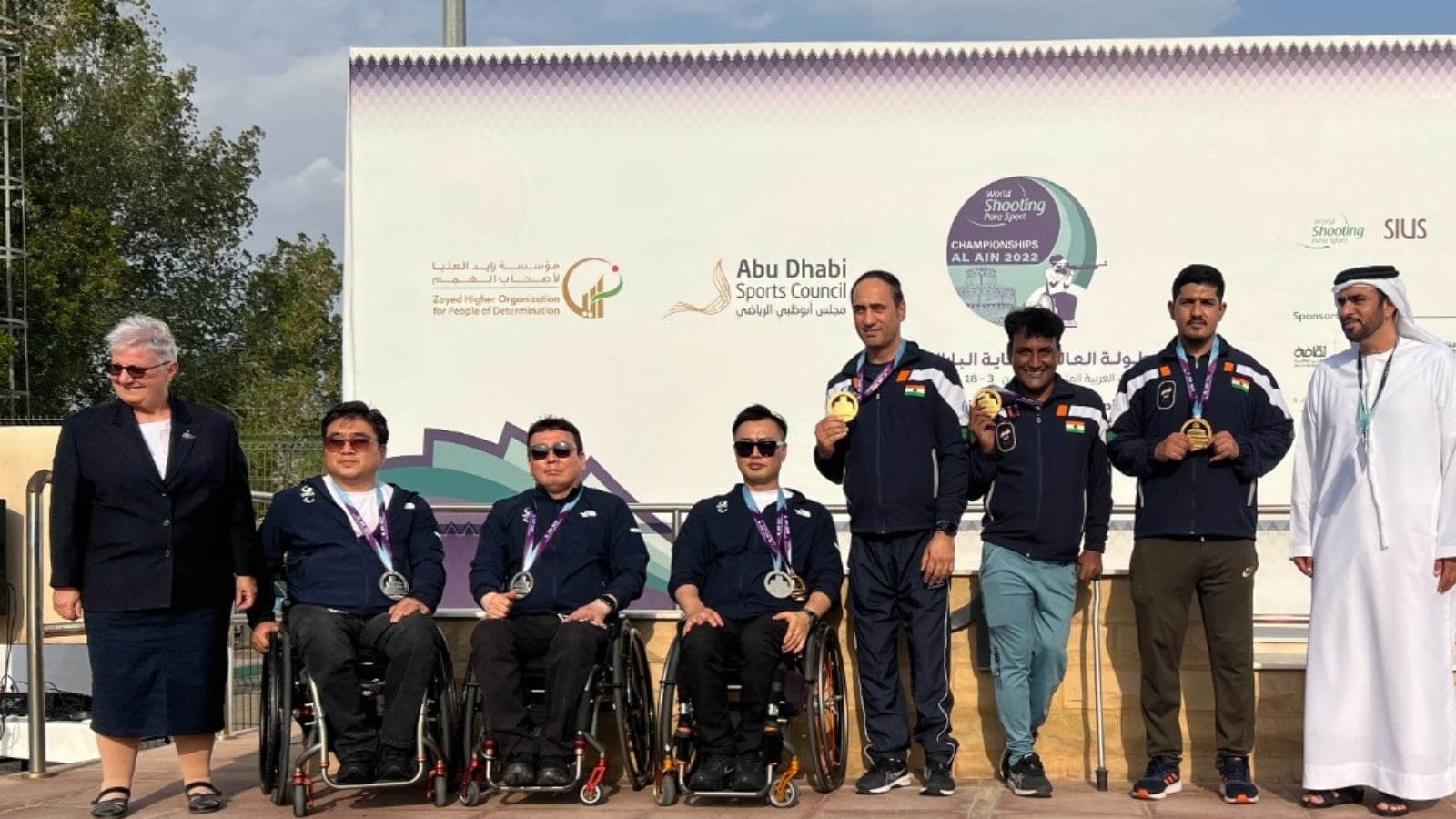 Another MLA ready to leave Uddhav Thackeray’s side? Have met CM Shinde