Alexandre Isaac converted a penalty seconds before the final whistle to give Real Sociedad a 1-0 win over Espanyol in the Spanish Football League La Liga.

Isaac scored the goal in the sixth minute of second-half injury time. Sociedad registered their fourth win in the last six matches. This has also moved him closer to securing a place in European tournaments next season.

Sociedad now has 51 points from 30 matches and has moved up to sixth place. It is two points behind fifth-placed Real Betis and six points behind Sevilla, Atlético Madrid and Barcelona. They all have 57 points in common. Real Madrid are on top with a lead of 12 points.

Earlier, Barcelona defeated Sevilla in a thrilling match. Young star Pedri scored for the team. The match played between Valencia and Cadiz ended in a draw. The match between Granada and Ryo Vallecano ended in a 2-2 draw. At the same time, Rial Betis defeated Osasuna 4-1. Atlétic club won 2–1 against Elche. 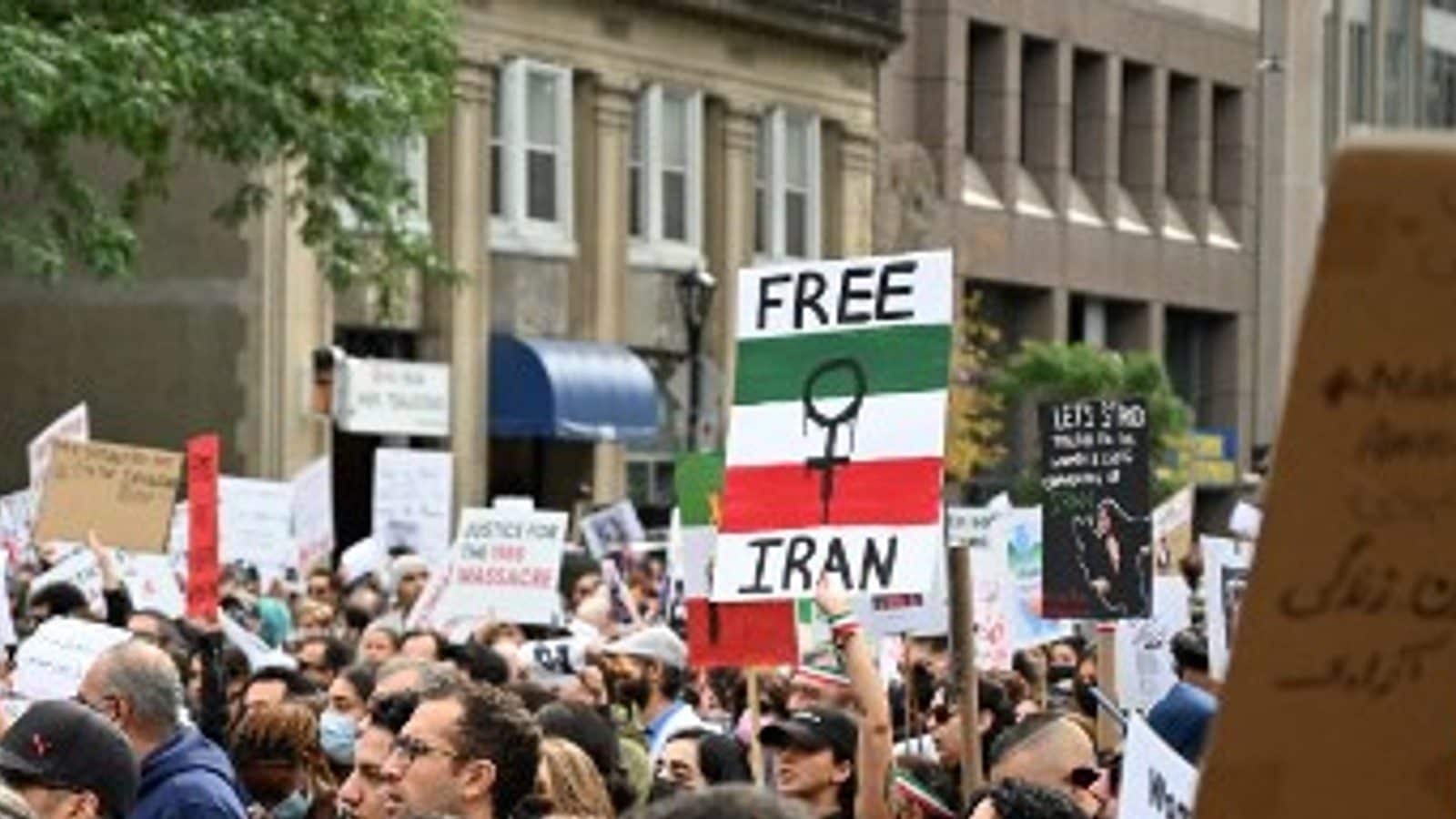