Paris Saint-Germain (PSG) beat Saint-Etienne 3-1 with two goals from Kylian Embappe in the French Football League Ligue 1. However, the team was initially trailing by a goal when Denis Boanga of St. Etienne scored in the 16th minute.

Mbappe (42nd, 47th minute) then scored two goals within five minutes to take PSG 2-1 ahead. Danilo Pereira then made the score 3-1 in the 52nd minute.

PSG star Lionel Messi also played a supporting role in scoring two goals. So far he has played a role in ten goals. Messi also took a free kick which was saved by the goalkeeper. With this win, PSG took a 16-point lead over second-placed Nice.

It was the 13th time in 26 matches that PSG were forced to lose the match. In such a situation, questions are also being raised about his passing. Before the match, the players stood under a banner appealing for peace over Russia’s attack on Ukraine.

Mbappe has 14 goals in the league and equals Monaco’s Wissam Ben Yedder. Mbappe has scored 156 goals for PSG and equals Zlatan Ibrahimovic. Both are jointly in second place. Edinson Cavani (200) is at number one. 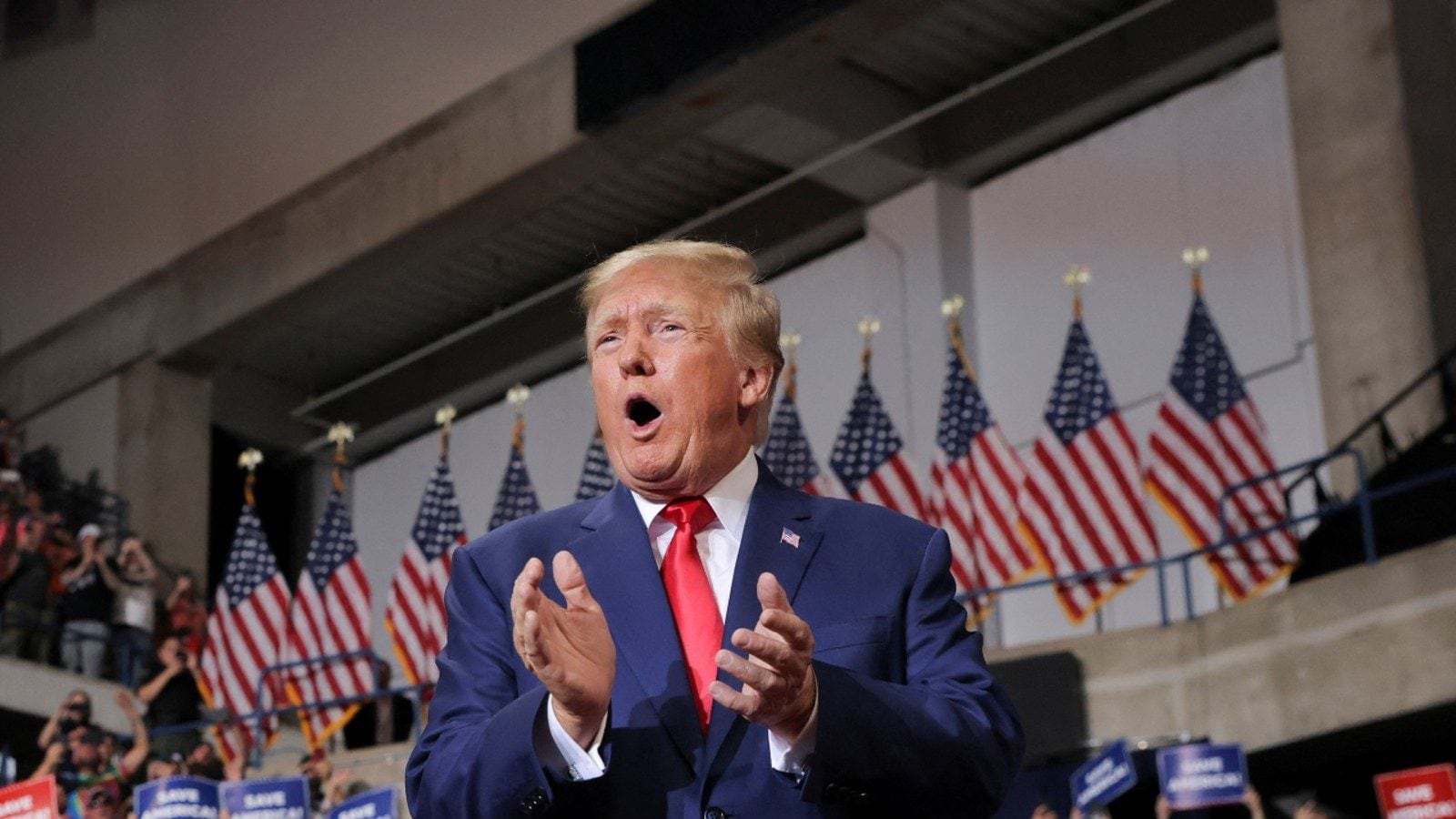