Ronaldo scored the highest goal scorer in football history, after 14 years for ‘Man U’

Portugal and club Manchester United (Man U) legend footballer Cristiano Ronaldo made a big record in the Premier League on Saturday. He scored a hat-trick in the match against Tottenham Hotspur and kept his team’s hopes of playing in the next Champions League tournament alive. Ronaldo scored three goals as Manchester United beat Tottenham 3-2.

Ronaldo made this big record in football:

Ronaldo has become the highest goalscorer in football history. He now has a total of 807 goals in club and country combined. In this case, Ronaldo left Joseph Bikan behind. Bickon scored 805 goals for club and country.

This was the 59th hat-trick of Ronaldo’s career. Ronaldo, who has played for many clubs including Real Madrid and Manchester United, was the 49th hat-trick of his club career, while he has scored 10 hat-tricks while playing for the country. Ronaldo was 37 years and 35 days old at the time of his hat-trick against Tottenham. He became the second oldest player to score a hat-trick goal in Premier League history.

In this case, Teddy Sheringham is at number one, who scored a hat-trick goal in August 2003 at the age of 37 years 146 days. At the same time, Ronaldo also became the third player at the age of 37 to score more than one goal in a Premier League match.

The first player in this case was also Sheringham. He did this once after the age of 37. At the same time, Graham Alexander did this twice.

Hat-trick for Man You after 14 years:

Ronaldo scored a hat-trick for Manchester United after 14 years and two months. His last hat-trick for this club was against Newcastle in January 2008. This is the longest gap between two hat-tricks by a player in Premier League history.

Ronaldo achieved a special achievement in the match:

How was the match?

The team had to face defeat in five matches. Harry Kane scored a penalty for Tottenham in the match against Manchester United. At the same time, Harry Maguire’s kick hit the Man U player and went into the goal post. It was a suicide goal for Man U. 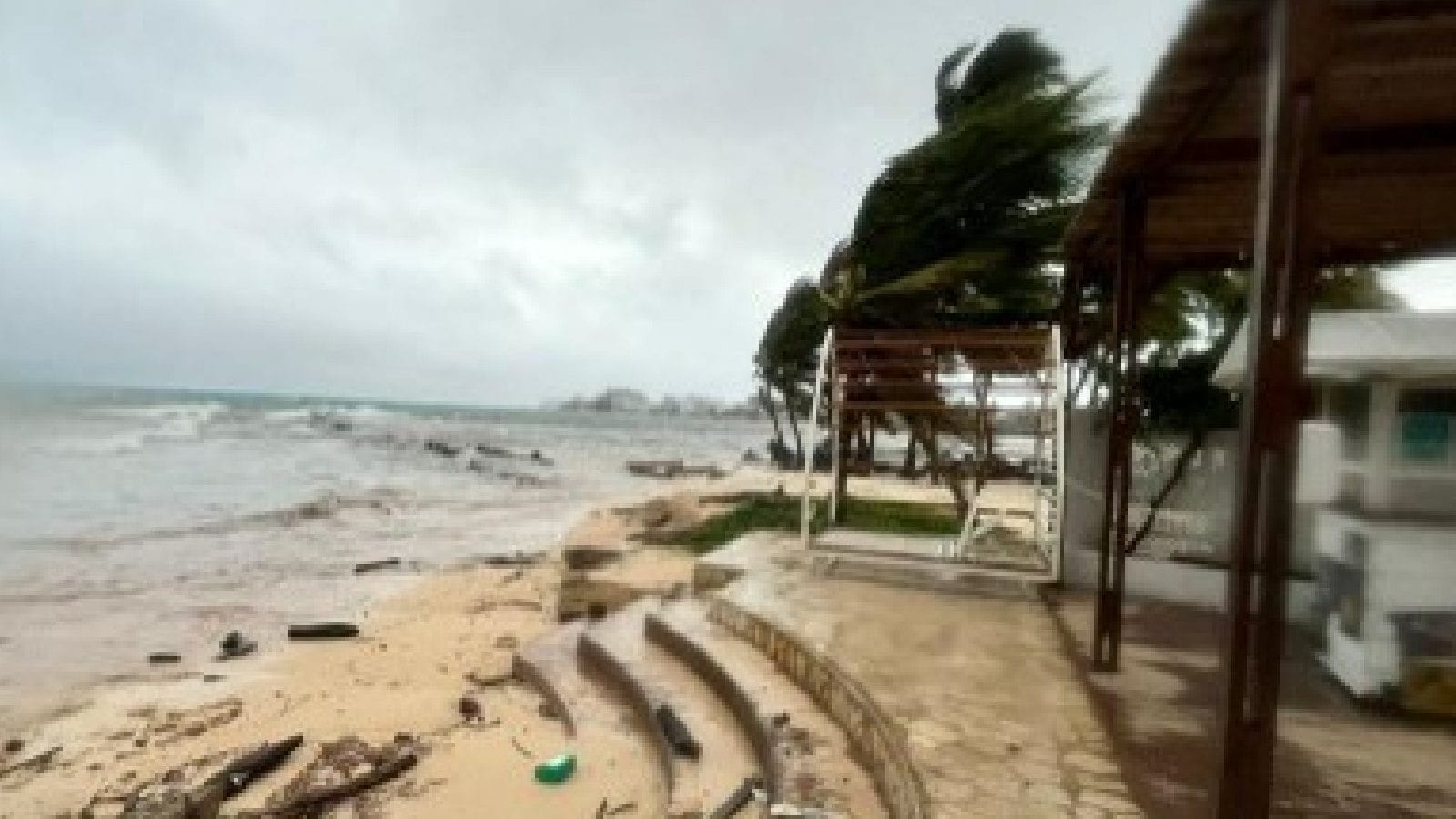 CBI Raid: Raids on 25 locations including Bihar-Delhi, CBI also reached the under construction mall of Tejashwi in Gurugram