Russia is facing all-out blows for attacking Ukraine. After the International Olympic Committee, now FIFA and UEFA have also taken big action. FIFA has kicked Russia out of the 2022 World Cup.

At the same time, UEFA has also banned Russian football clubs until further orders. Now Russian clubs will not be able to take part in any football league. The FIFA World Cup is to be held in Qatar in November-December this year. Russia has not yet qualified for the World Cup. He was to play the FIFA World Cup qualifiers in March-April.

FIFA has said that the Russian national team and club will not be able to play in any tournament until further orders. This decision has been taken by the Bureau of the FIFA Council and the Executive Committee of UEFA. Both of them are the highest decision making bodies on such urgent matters.

FIFA says it stands firmly with the people of Ukraine. The presidents of both FIFA and UEFA are hopeful that the situation in Ukraine will improve soon and football will bring happiness back to the people. This will also promote peace.

On the other hand, the International Olympic Committee (IOC) made a big announcement regarding the participation of players of Russia and Belarus in global competitions in view of the current situation.

The IOC Executive Board has recommended not to allow the participation of Russian and Belarusian athletes and officials in international competitions in order to protect the integrity of global sporting events.

FIFA had previously decided this:

Earlier, FIFA had decided that no international football matches would be played in Russia. At the same time, their flag and national anthem were banned when the Russian team played abroad.

However, Russian players who are playing for other clubs can continue to play there. Only Russian clubs will not be able to play in the league.

Many countries refused to play against Russia-

Many countries refused to play football matches with Russia. England, the Czech Republic and Poland refused to play the qualifier match against Russia. Apart from this, many types of sanctions are being imposed on Russia.

The FIFA World Cup to be played in Qatar will be the 22nd edition of this tournament. The World Cup-2022 group stage matches will last for 12 days, in which four matches will be played daily.

The tournament will begin on November 21 at the Al Bayt Stadium. The final will be played on 18 December at the Lusail Stadium.

This is the last World Cup, in which 32 teams are participating. After this, 48 ​​countries will participate in the 2026 FIFA World Cup to be jointly hosted by the US, Canada and Mexico. 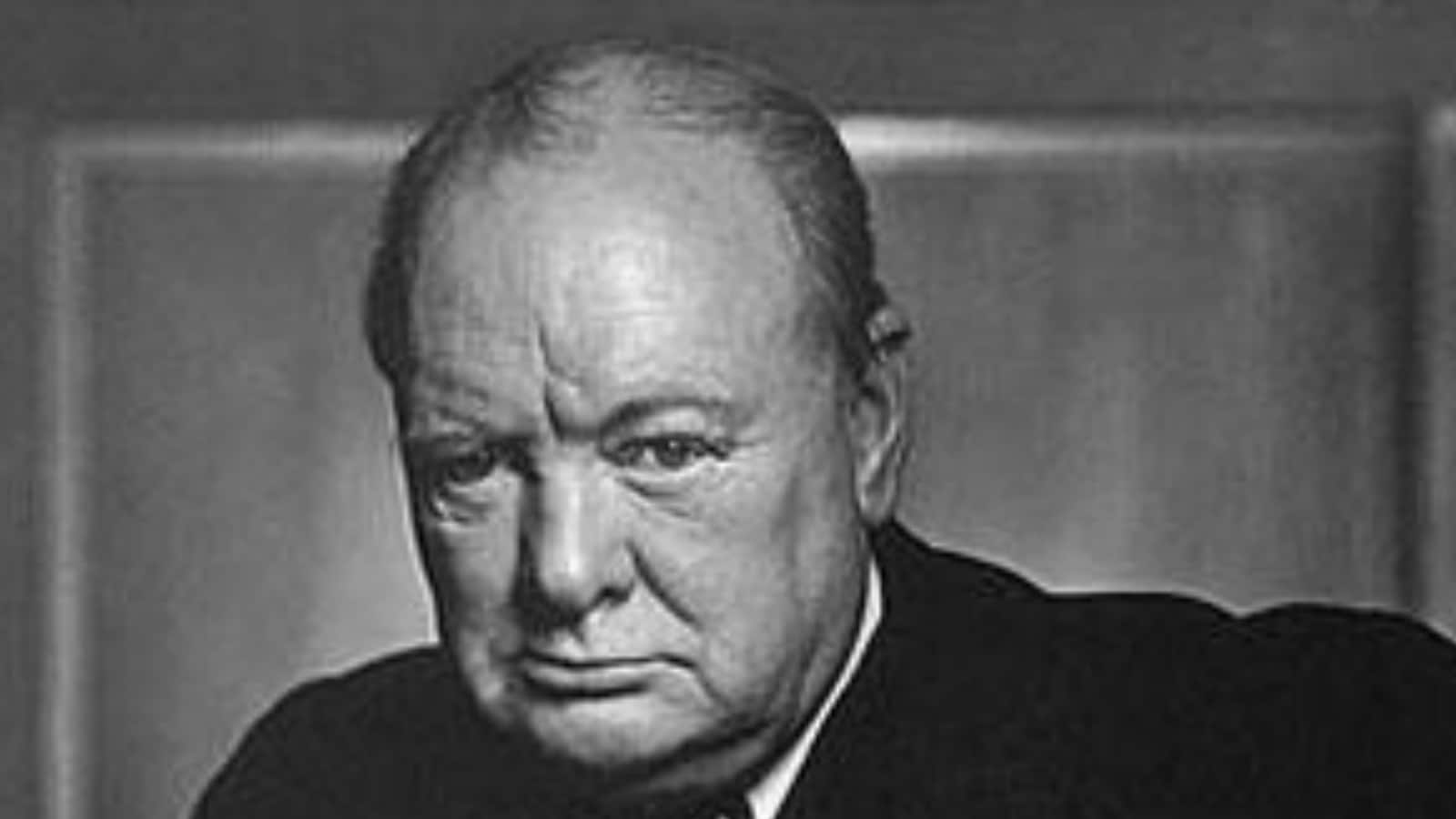 Menopause: Is Hormone Replacement Therapy A Bane Or A Boon For Menopausal Women?