Former Indian football team coach Rustam Akramov passed away at the age of 73. He breathed his last at his native place in Uzbekistan. Under Akramov’s guidance, India’s legendary footballer Bhaichung Bhutia made his international debut in 1995 and the team achieved its best ever FIFA ranking.

The All India Football Federation (AIFF) has also condoled the death of Akramov, who was in charge of the national team from 1995 to 1997. AIFF wrote on its Twitter handle, “We mourn the passing away of former head coach of the Indian national team, Rustam Akramov. May God rest his soul.”

Akramov did not win any major trophies during his brief stint, but under his guidance the young Sikkimese Bhutia made his international debut in March 1995 in a Nehru Cup match against Thailand. Under the guidance of Akramov, the young Bhutia was a part of the Indian football team apart from stalwarts like IM Vijayan, Carlton Chapman and Bruno Coutinho.

Akramov was born in 1948 near Tashkent. He was the first coach of independent Uzbekistan. The Uzbekistan national team won titles at the Hiroshima Asian Games (1994) and the Central Asian Championships during his two-year tenure from 1992–1994. Akramov played a big role in the development of Uzbekistan and former Soviet football during his career. 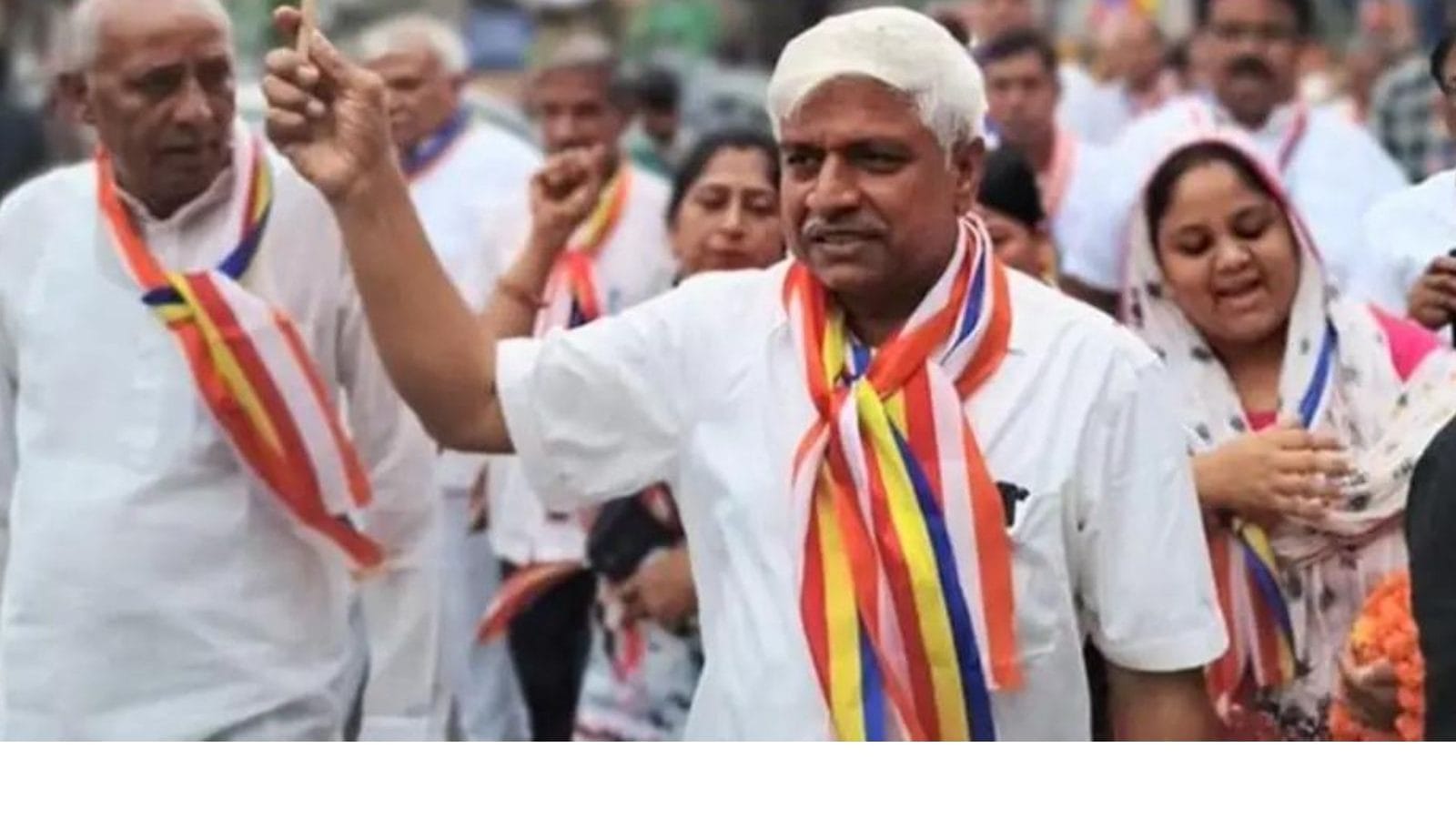 Ambedkarite, Lawyer by Profession: All About AAP’s Rajendra Pal Gautam Under Fire Over ‘Conversion’ Event