Satellite internet provider Hughes Communications India has partnered with the Indian Space Research Organisation (ISRO) to bring the country’s first satellite internet service. The two companies on Monday announced the commercial launch of India’s first high-throughput satellite (HTS) broadband service powered by ISRO. This comes at a time when Elon Musk-owned Starlink has abandoned its operations in the country after failing to get the necessary approvals.

The service aims to deliver high-speed broadband across the country, including in the most remote areas beyond the reach of terrestrial networks, thus connecting enterprise and government networks. “At ISRO, we are committed to exploring and expanding the ways we can work with the private sector to help improve people’s lives and bridge the digital divide,” said Dr S Somnath, Secretary, Department of Space and Chairman, ISRO.

“With the new HTS capabilities powered by ISRO satellites, we are confident that HCI will continue to deliver excellent quality satellite broadband services and further enhance the connectivity experience that accelerates India’s digital transformation,” Somnath added.

HCI provides satellite broadband across more than 200,000 business and government sites in India, supporting enterprises as well as strategic central and state government projects. In use on more than 75 satellites, the Hughes JUPITER System is the de facto standard for both high-throughput and conventional satellite implementations worldwide.

“This new broadband service will support the high-bandwidth requirements of government organisations, financial companies, cellular operators, mining and energy companies, among other businesses, large and small, helping to connect India to a limitless future,” he added.

The HTS broadband service from Hughes combines Ku-band capacity from ISRO’s GSAT-11 and GSAT-29 satellites with Hughes JUPITER Platform ground technology to deliver high-speed broadband across India, including in the most remote areas beyond the reach of terrestrial networks.

(With inputs from IANS)

Read all the Latest Tech News and Breaking News here Is There a Protocol on Internet Shutdowns? SC Asks Centre 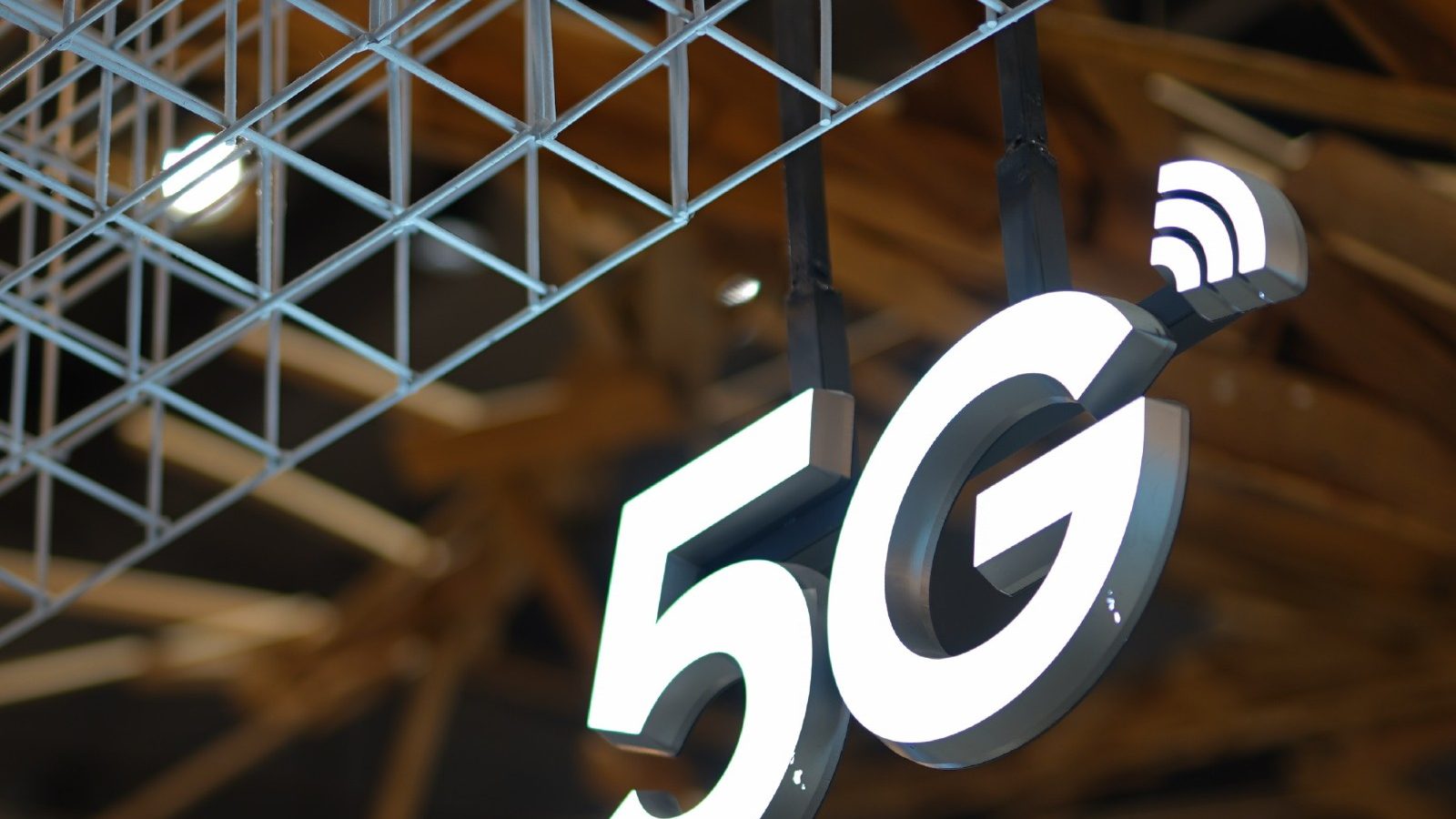 Airtel 5G Launch In India: Do You Need A New 5G SIM To Use The Service? Online Scam That Takes Place On Video Call: Here’s How It Works And How To Stay Safe Woman Dies After Redmi 6A Smartphone Exploded Near Her Face While Sleeping, Claims YouTuber

42-year-old Man Shot Dead in His Sleep in Gurugram